Ski resort ratings for La Tania compared to all other ski resorts. Based on 188 reviews.

We stayed in La Tania over New Year (29 Dec - 6 Jan 2008) as a group of four families, our first time in the 3 Valleys after skiing in Switzerland. With mixed ages from 7 to nearly 50 and mixed abilities, we found La Tania to be a really good base and had an excellent week. Beforehand we'd been slightly worried that the single gondola out might be too much of a bottleneck, this was absolutely not the case and it lifted the crowds to the slopes with great efficiency. Enjoyed skiing throughout Courchevel valley and found very little need to venture into Meribel. It is especially worth making it over to 1650 at times for the good mix of red slopes there. La Tania did not seem to have a raging n
More reviews 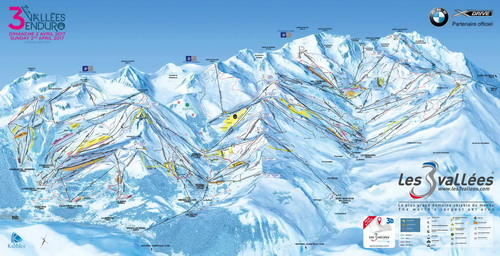